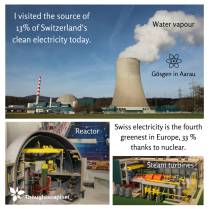 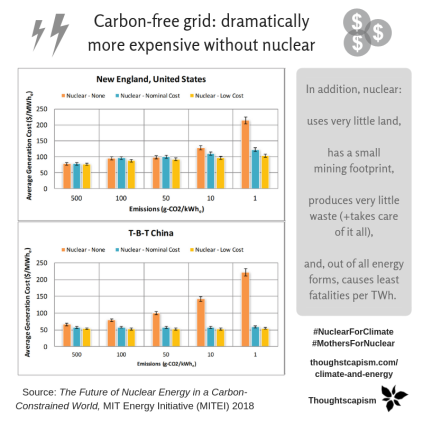 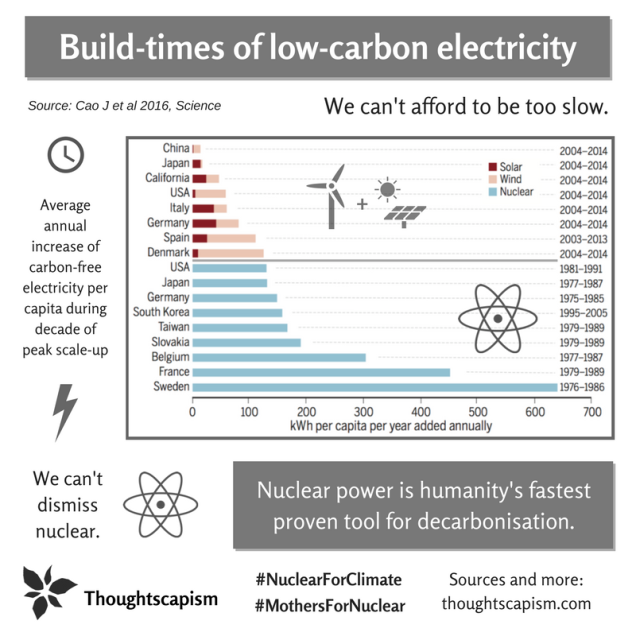 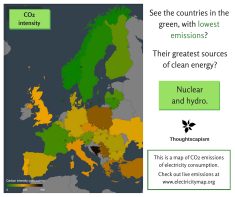 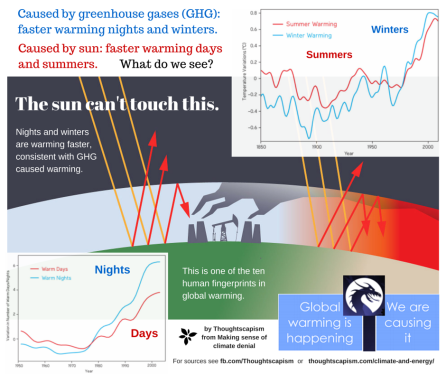 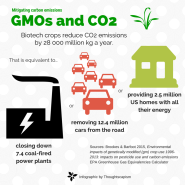 I would always start approaching a field (especially one that I am not personally an expert in) by considering review articles and the information from respected science organisations. Here is a piece about the scientific landscape on anthropogenic climate change, as seen through the trends in published scientific papers.

Here are some good sources that usually provides links to peer-reviewed research:

On the scientific consensus, compiled by NASA:

Interesting study, Discursive diversity in introductory environmental studies, published in spring 2015, highlights something that has concerned me quite a bit: how identifying one self as an environmentalist relates to critical evaluation of evidence, or rather, the lack thereof.

The study found that two thirds of introductory environmental science courses in the US covered perspectives from one political ideology only, failing neither to contrast these views with other approaches, nor encourage critical thinking in evaluation of their basic premises.

This is worrisome to say the least. For environment’s sake, lets put the onus on critical thinking and science. There is a promising new movement which aims to redefine environmentalism as an evidence-based practice, avoiding ideologies or preordained conclusions. I rather like that approach. You can read more about the views of the independently founded arm of the Finnish Ecomodernist Association.

Here you can find the original English introduction of the idea: Ecomodernist manifesto.

And I rather like this piece, titled Ecomodernist elevator speech

In addition to treating humans as invasive, traditional environmentalism seems to romanticize a return to nature that may be appealing to those of us in the West who have never depended on nature for survival, but probably isn’t so romantic to a subsistence farmer who has just lost his crop to floods. We can’t expect people in the developing world who fight with nature every single day to be on board with a world vision that doesn’t let them escape that fight. Ecomodernism acknowledges that humans are drawn to the beauty and spirituality of nature and therefore aims to preserve and protect nature by lessening human impact and dependency on it.

Even though humans have caused the problems on our planet, treating humankind as the enemy accomplishes nothing other than causing deniers on the right to dig in further and and the rest of us to throw up our hands and think, “Well, I voted for a Democrat and separated the recycling, what else do you want from me?”

1 Response to Climate and Energy